This is not a sale/trade list, this merely meant to document the recordings that exist. Information about audio recordings and other memorabilia is available here. If you can offer additional information or know of something that's been overlooked, please let me know. 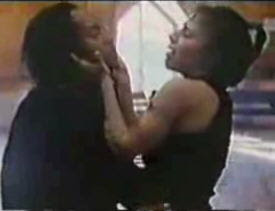 Rehearsal footage of the song filmed prior to the opening of the show in Stratford. Multi-camera, complete song. 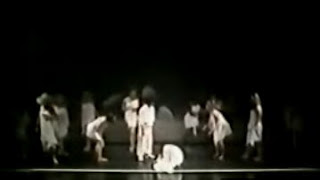 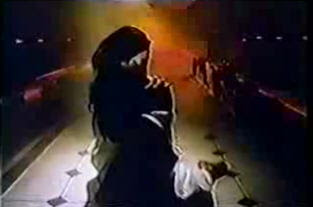 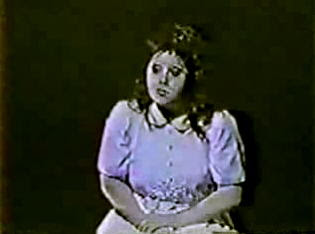 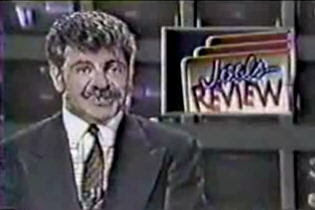 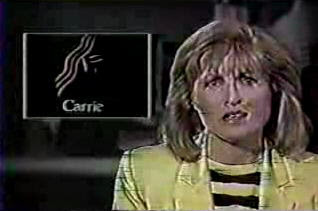 "And Eve Was Weak"

2006
Way Back on Broadway's staging of the song with Mandy Radick and Jesse Vishy. 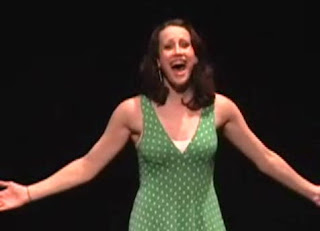 "And Eve Was Weak" 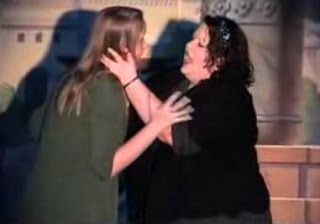 Another performance, presumably from 2007, with Katie Pelkey as Carrie and Jordan LeGaux as Margaret. If there was ever a doubt that someone besides Betty Buckley could pull off Margaret's songs, take a listen to LeGaux. Wow. Fantastic performance.

2008
Performance of the song at Thurston High School in Oregon.

At the "Broadway Backwards 2" benefit, Betty Buckley told the story about being booed during a performance of 'Carrie,' and she was then coerced by host (and rabid 'Carrie' fan) Seth Rudetsky into singing "Open Your Heart."

That's not Thurston High School in Oregon; that's Tupelo High School in Tupelo, Mississippi. I know cause I was at that cabaret show! =D
It was a cabaret after their performance of Little Shop last spring. Very awesome people. Two of my friends (Ashley in the black dress and Jacob in the blue dress) did this.

Oh, another FYI: the pianist is Jamey Grisham, who's a Tupelo HS alum and a grad student at Brown. He's a huge Carrie fan!

Has anyone else seen the video floating around hidden deep in Google Video or Youtube featuring the outside of the Virginia theatre, with a late 80s style caption over the top, before cutting to a dressing room inside featuring the cast getting ready? I'm sure I've seen somewhere, but for the life of me I cant find it again!

Hey, why won't the download thingy for downloading the whole show work? Is anybody else having this problem?

If you go to youtube someone has uploaded parts of the broadway show.(First act show).