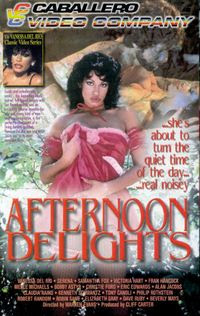 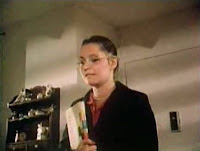 So what makes it notable for a CARRIE fan? As I mentioned with WATER POWER, Costello frequently lifted musical scores from other films. That film featured music from SISTERS, as does this one, but DELIGHTS also includes the "Bucket of Blood" score from CARRIE. I haven't seen the film and and don't intend to seek it out just for a brief piece of music, but I thought it was at least worth citing...
Posted by Vinnie at Wednesday, January 30, 2008